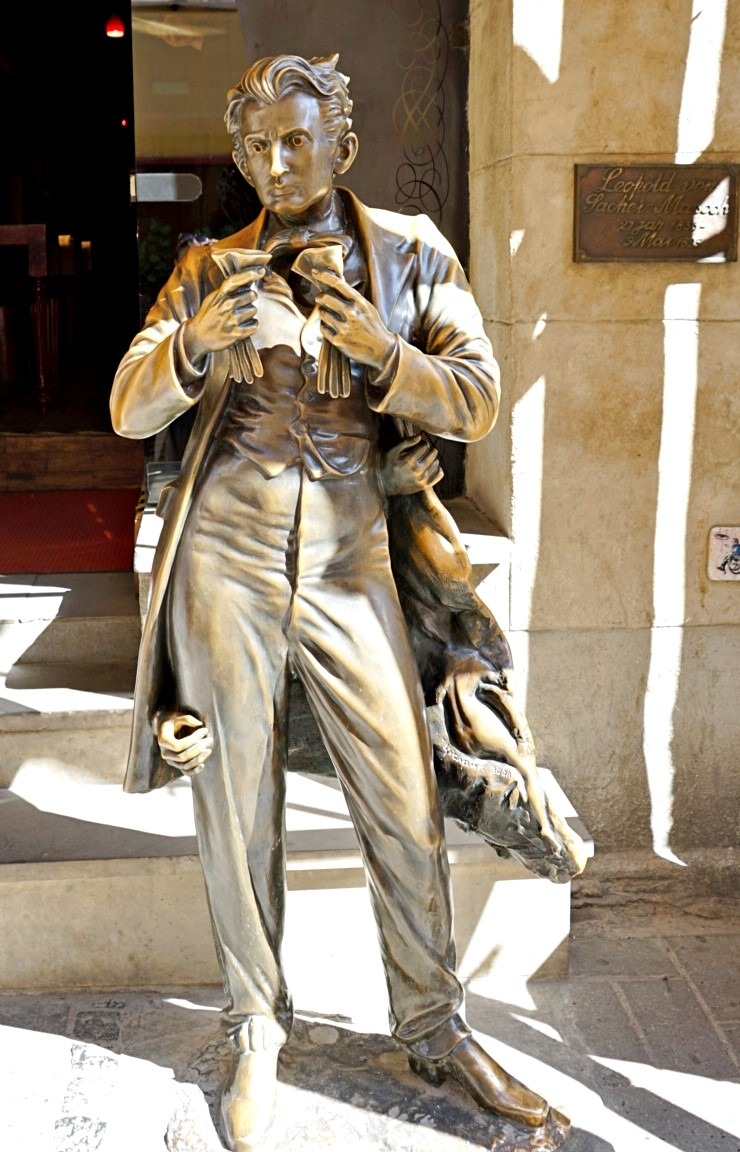 In this article we are going to talk about one of the most interesting places in Lviv – Cafe Masoch. What do you know about the term “masochism”, where it came from and who was the first masochist.

In 1836 in Lemberg, at the time a province of the Austrian Empire (now Lviv, Ukraine) was born Leopold Ritter von Sacher-Masoch. He was an Austrian writer and journalist, who is famous for his romantic stories of Galician life and was considered a man of letters.  The term “masochism” is derived from his name.

Leopold was very smart man. As a student, he studied law, math and history, after graduating he became a professor at the university in Lviv. His first work as a writer was a non-fiction, mostly about Austrian history. But at the same time, Masoch studied folklore and culture of his homeland, Galicia. He decided to abandon lecturing and for the next twenty years (from 1860s to 1880s) he wrote  “Jewish Short Stories”, “Polish Short Stories”, “Galician Short Stories”, “German Court Stories” and “Russian Court Stories” and the most famous was “Venus in Furs”, where he  expressed his fantasies and fetishes for dominant women wearing fur.

Leopold Ritter von Sacher-Masoc did his best to live out his fantasies with his mistresses and wives. He found his family life boring and not exciting after his first wife refused to live out the experiences in his stories. Leopold got divorced and he and his mistress Baroness Fanny Pistor signed a contract making him her slave for a six months period, with the stipulation that the Baroness wear furs as often as possible, especially when she was in a cruel mood. As in “Venus in Furs”, they travelled by train to Italy, he traveled in the third-class compartment, while she had a seat in first-class, arriving in Venice, where they would not arouse suspicion.

The last years of his life, he spent under psychiatric care due to problems with his mental health. The Austrian psychiatrist, who was treating Leopold, described Masoch’s fetishes in his book and came out with the term “masochism”.

Read more: Top Things To Do In Lviv.

The name “Masoch” is connected to two buildings in Lviv. In the beginning of XIX century the Masoch family lived in what is now the Grand Hotel Lviv (Svobody av., 13). Before it was a two story building in empire style, now it is a five star hotel with 121 rooms and suites, including one BDSM-themed suite to reflect the fact that Sacher-Masoch was born in a building that once stood at the hotel’s present location.

The other building is a kind of museum – restaurant with a BDSM theme. The restaurant is located in the center of Lviv (Serbian, 7). Masoch-cafe has a chamber atmosphere: on the walls you can see quotes and objects related to masochism, in the basement you can have a coffee, comfortably sitting on a bed with lots of handcuffs and metal chains. In front of the restaurant there is a sculpture of Leopold von Sacher-Masoch. The statue has a pocket with the “proof of gender” in it and in the breast of the monument you will see a small hole with images of love games. The doors to the restaurant are made in the form of a keyhole and the waitresses and waiters are wearing specially designed clothes with elements of erotica. As soon as you enter Masoch-cafe you will feel an easy blow by a leather whip, which mostly makes you laugh and creates an atmosphere in the style of the works of Leopold von Sacher-Masoch.

The pictures on the walls in Masoch Cafe

Inside you can order a wide variety of cocktails and delicious snacks. If you have come with a big company and you want to make your evening more interesting and unforgettable, you should order a special  treat from menu under “Shameless Offer” for your friend  (ask the waiter about the details).

If you are an open-minded person with a good sense of humor, then Masoch Cafe is a place for you to visit. I strongly recommend not to take kids with you.

P.S. Sacher-Masoch is the great-great-uncle to the British singer and actress Marianne Faithfull.

Check out my list of the best themed restaurants in Lviv. 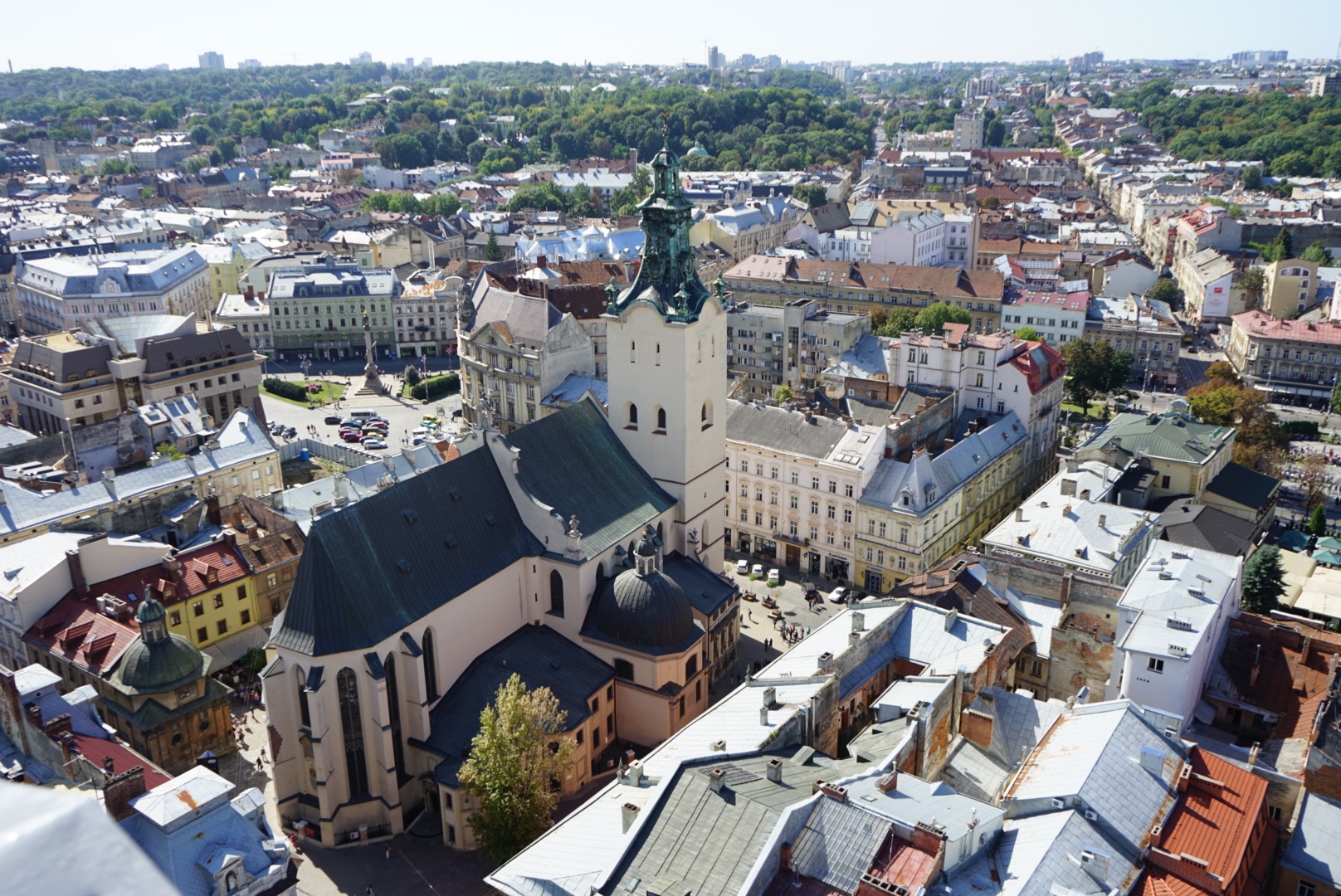