Should You Get The Granada Card 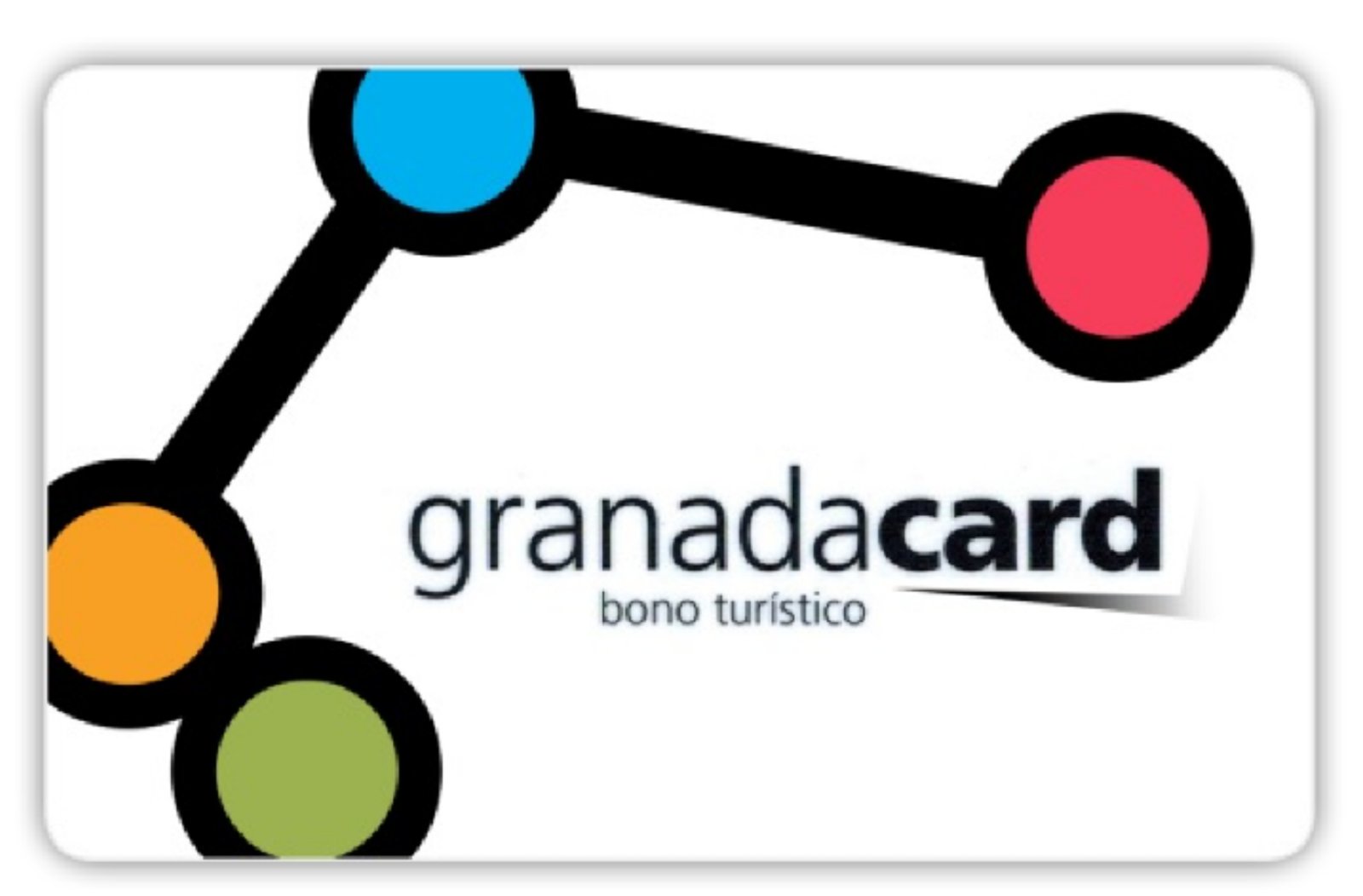 These days many cities offer a tourist pass that allows you to see many of the cities sites for a flat fee. This usually saves you money as long as you plan to see more than just one or two things. This city is no different, in that they offer the Granada Card which grants access to plenty of awesome places in the city. Note: if you only want to see the Alhambra and nothing else, you don’t need the card. Check out this article on How To Visit The Alhambra to find the best way for you.

Unlike the Firenze card in Florence, or the Athens City Pass in Athens, the tourist pass here has a few varieties. In total there are several different types of Granada cards, and while most of them offer the same things, you’ll want to get the one that is right for you.

All cards come with 9 trips on the city bus, 1 trip on the Tourist Train, and they all last for 5 consecutive days. If you plan on coming to Granada for more than 3 days, you should definitely get their tourist pass, the question is which one.

You Can Purchase Your Card Here.

This is the standard Granada card that most people get. It includes access to all parts of The Alhambra as well as most museums in the city. The only thing this card doesn’t include is access to the Andalusian Monuments.

The Andalusian Monuments are a collection of palaces that nobles used to live in way back in the day, and I personally think they should be visited.

This offer has the same exact things as the main Granada Card for 40 euro, with the inclusion of the Andalusian Monuments. As it is only 3 Euros more, I think this is the best choice to make the most out of your Granada trip. If you want to get the Granada card, I would get this one.

This is the exact same card as the original Granada card, except your visit to the Nasrid Palaces (the best part of The Alhambra in my opinion) will be at night. This means that you’ll have to take two trips to The Alhambra since the Alcazaba and Generalife will be visited during the day. I personally don’t think this card is worth it because while a night visit to Nasrid Palaces sounds cool, you are really missing out on quite a lot of stuff that should be better seen in daylight.

This card includes everything the original card includes, except for the Alcazaba and Generalife, and your Nasrid Palace visit is at night. I don’t think this card is worth it at all, so they should probably just get rid of it.

This card does not include a visit to the Alcazaba nor the Nasrid Palace, and your visit to the Generalife will be at night. Just like the prior two cards, there really isn’t much value with this one so you shouldn’t get it.

This card is a little bit different than the rest as it includes no parts of the Alhambra at all, but it does include all of the Andalusian Monuments, and everything else. This card actually has a great value if you plan on doing a private or group tour of The Alhambra (why pay twice right) but still want to see everything else.

What Card Should You Get?

I think the two best cards are the Granada Card Andalusian Monuments for 43 Euros, and the Granada City Card for 34.50 Euros (just take a tour of The Alhambra on your own).

What To See In Granada?

You can see my full article in detail for what to see and do in the city, but here is a list of everything included in the full Granada Card.
Alhambra (Including the Alcazaba, Nasrid Palaces, and the Generalife)
Cathedral
Royal Chapel
Cartridge
St. Geronimo
Sacromonte Abbey
Science Park
Zafra House
Fourth Real
Museum of Fine Arts
House of Los Tiros
Archeological Museum
Carbon Corral
Banuelo
Gold Oven House
House of El Chapiz
Palace of Dar Al-Horra

If you want to see in detail descriptions of each of these places click here!

If you have ever been to Barcelona before, you have probably tried pinchos. Also called…

Granada has to be one of my favorite cities in the world, and a lot…